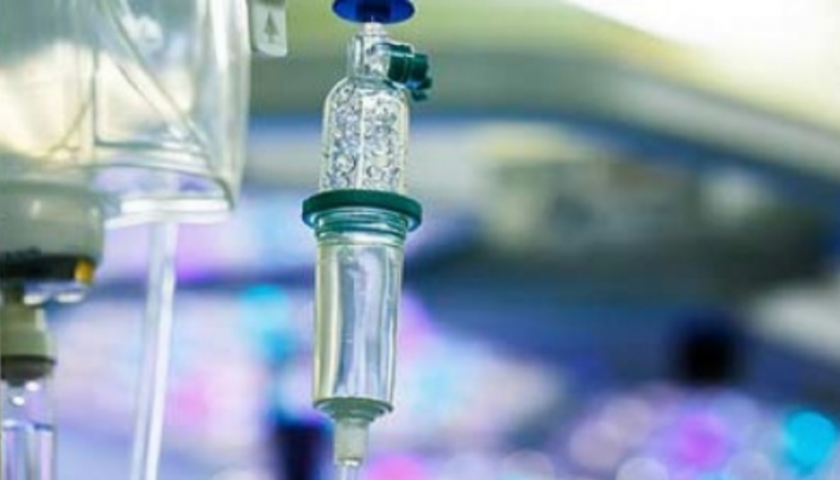 Ozone therapy has been used as an alternative and integrative treatment for cancer for many years across the world. Yet, it wasn’t until recently that the therapy began gaining support in the U.S. Unlike O2, which has two stable oxygen molecules, O3 has three oxygen atoms and is less stable. When it encounters other unstable agents, such as free radicals, it can give up one of its extra atoms for stabilization without becoming reactive itself.

The third oxygen molecule is also powerful because it can trigger health-promoting chemical reactions when exposed to blood. Specifically, it reacts with lipids and amino acids, creating peroxides which benefit wellness. For instance, ozone therapy can promote tissue oxygenation.

In addition to increasing tissue oxygenation and potentially leading to better treatment outcomes, ozone therapy has also been shown to reduce fatigue in cancer patients. Many people with cancer find themselves physically exhausted, which is usually a combination of the disease itself, the treatments, and the mental and emotional challenges related to the illness. In one study, the majority of patients who had or were receiving cancer treatments and also underwent ozone therapy (70%) reported a significant improvement in fatigue. There were no side effects reported.

Ozone therapy is commonly delivered intravenously. A small sample of the patient’s blood is retrieved, exposed to ozone, and then redelivered. The peroxides created in the process promote a healing effect within the body, and the entire process takes roughly an hour with virtually no risk of side effects.

Overall, ozone therapy has been found to be considered safe and effective and could be a worthwhile supplemental therapy to consider for many people undergoing cancer treatment.

This post was written by Becky Palmer, a medical professional at Stemedix Inc. At Stemedix we provide access to Regenerative Medicine, also known as Stem Cell Therapy in Tampa. Regenerative medicine seeks to replace tissue or organs that have been damaged by disease, trauma, or congenital issues.