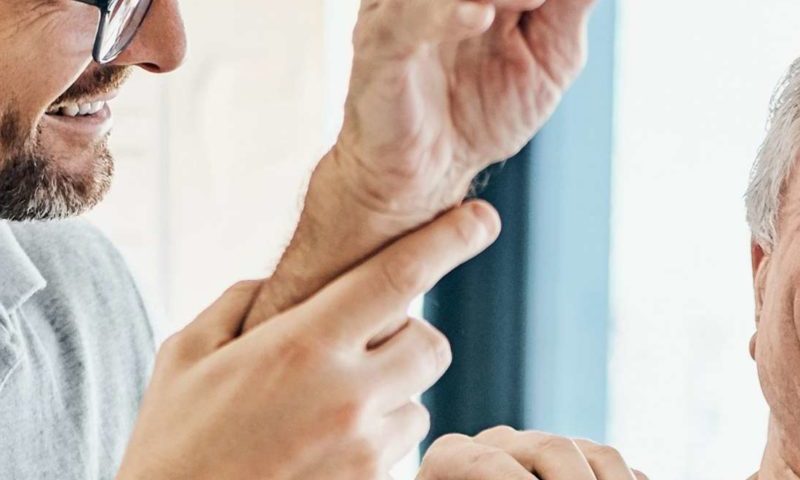 Older people who use substances are classified into two types: early-onset users, or survivors, those who already had a pattern of use from earlier times in their lives; and late-onset users, those who begin using substances later in life, usually as a result of a traumatic event, such as bereavement, retirement, illness, or social isolation. Addiction care programs tend to focus on other age groups, who are considered to be at higher risk; but, in addition, the mechanisms designed to deal with addiction in the elderly are focused on survivors. However, there are many more late start users too.

The aging process is often associated with health, social, and psychological problems. These are also risk factors for substance abuse and the development of dependencies. Social isolation, meanwhile, is a key factor for morbidity and mortality in dependence; and, precisely, it increases as age increases. Loneliness and isolation can be due to widowhood, lack of children, deterioration of health, etc. They are also a serious problem for those who live alone or even in nursing homes.

In the elderly population, generally due to preconceptions, addiction is often confused with depression and dementia. This generates another series of social problems that revolve around these two axes: first, the consequences of dependency on the elderly population fall directly on the primary care health services; secondly, dependents do not receive specialized and effective care for their problem.

Thanks to medical advances, life expectancy increases; According to current projections, the numbers related to the population over 60 years of age will almost double in the next decade, and the upward trend will continue throughout the remainder of the century. This and the changing nature of the substances available on the market are two factors that accentuate the seriousness of the problem of addiction in the elderly and make it more urgent to find specific mechanisms to address it.

Among the population with dependency problems and disorders related to substance use, the most common is the use of alcohol and medication (prescribed and non-prescribed). The latter can take the form of undue extension of the medication time, a combination of drugs, self-medication, etc. The use and abuse of illicit drugs are almost non-existent. Individuals who use these types of substances often consume marijuana or cocaine. Substances and amounts consumed vary greatly by gender, which is another important factor to take into account when developing specific care measures.

Older people with substance use problems have more difficulty accessing specific help services, both due to ignorance and taboo. Generally, these individuals go to primary care, mental health, elderly care services, or residences. This often leads, as we have seen, to wrong diagnoses and treatments. When the dependency problem is detected, the situation does not improve. If your loved one is elderly and suffering from substance abuse, it is best to get help from the right organization such as a Drug Rehab Denver facility. Do it before it is too late.