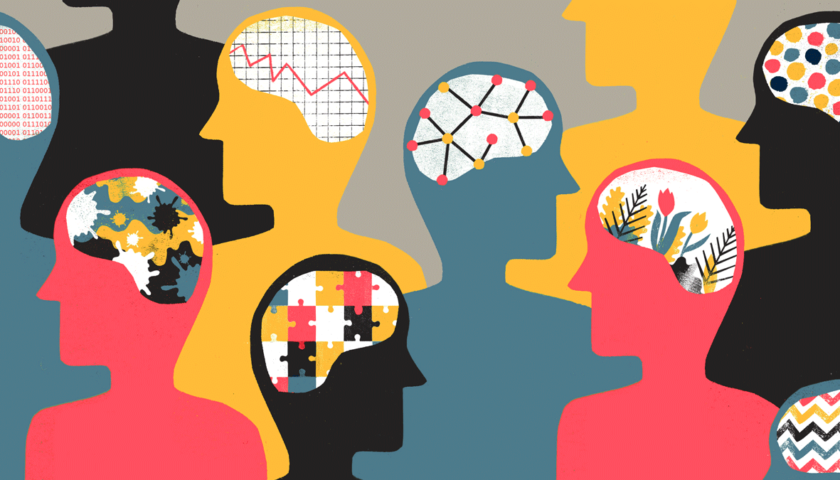 Let us tell you right off the bat that if you’re struggling, it doesn’t mean you have to deal with it alone. Similarly, you’re far from a rare case; the statistics we will walk you through in this short post will clearly reflect how deep-rooted this problem is in today’s modern society.

So let’s jump right into the facts and statistics first

A Quick Look at Some Mental Illness Facts

The statistics have revealed that 1 in every 5 American adults suffer from some kind of mental illness, which means the number of people dealing with mental illness is as high as 57.7 million people in the US alone.

But things get even worse when it comes to the younger generation. This is because the same set of statistics also point out that 1 in every 10 young people have been a case of major depression in their life.

And many of these cases don’t end well either, with suicide being the 10th leading cause of death in the US. To be more precise, the number of suicides in the US every year stand at a terribly high 38,000, which is twice the number of deaths due to homicide.

Finally, while the situation is considerably better on a global level, it still is pretty bad if we don’t compare it to the US. This is because even globally, 1 in every 16 people suffers from some kind of mental problems, with the exact number of such people turning out to be as high as about 450 million.

Modern Developments in the Field of Psychology

It goes without saying that psychology has been one of the most effective solutions for all these mental health issues. Here are some of the developments in psychology that are being used to treat different types of mental illnesses.

It’s a technique that focuses on the factors that make one’s life the most worth living, or lead to a happy and fulfilling life. This helps find the elements of life that are usually missing in the life of people suffering from mental illnesses, the elements that hold the most value in life.

Mindfulness is a section of psychology that helps people focus on their present experiences, or things happening in their present moment. Mindfulness as a technique aims to achieve this using the practices of meditation and other training.

The concept of mindfulness in psychology has recently emerged (in 1979 to be precise), and is believed to have been initiated by Jon Kabat-Zinn.

Seeking the Help of a Therapist

Therapists that specialize in treating mental health issues are one of the most qualified types of professionals when it comes to mental health. So you shouldn’t take things for a given, as these professionals do know their stuff well and many people feel much better after getting treated by them.