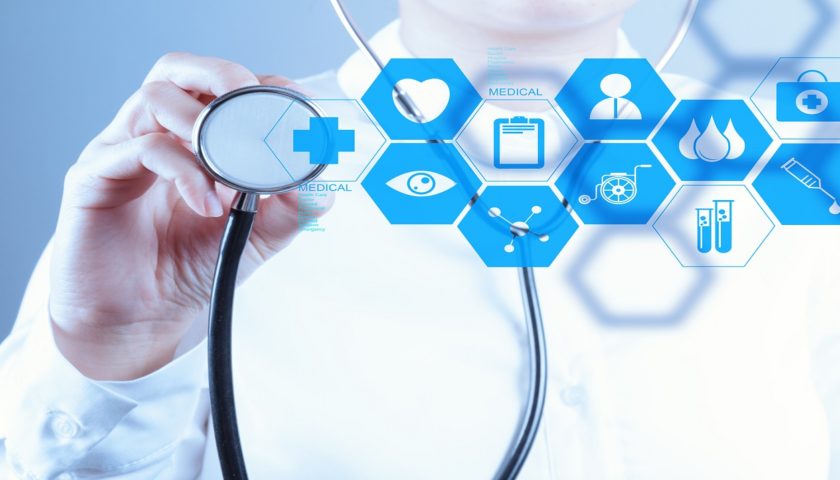 In case the coverage holder suffers from a incapacity in a single foot from the ankle joint, or a complete or everlasting lack of the functioning of the attention, or whole or everlasting loss within the means to talk, or suffers from monoplegia, then in all of those circumstances, the policyholder is entitled to 50% of the sum assured.