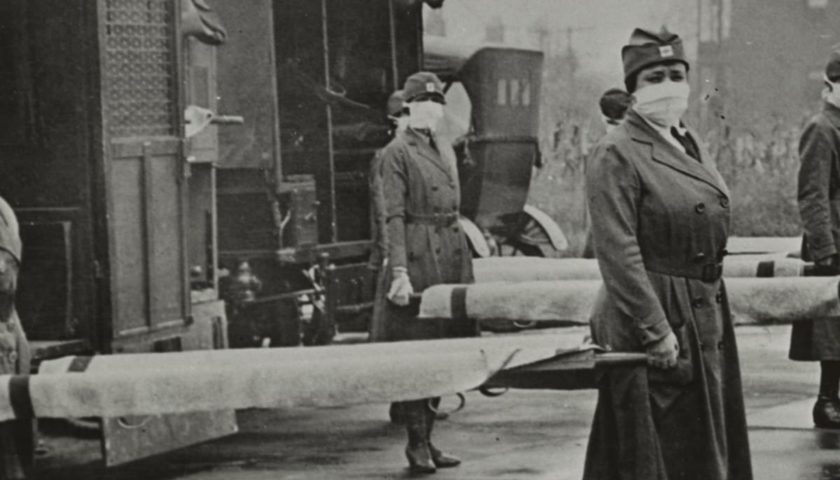 For many of us, this is the first (and hopefully final) time in which we are living through a pandemic. Coronavirus is doing what nobody thought was possible in the modern-day world; it has brought society to a halt.

Of course, this isn’t the only pandemic that has hit the world. Over history there have been plenty. Few have had the impact that coronavirus has had on the world, but there were three in particular that caused even more terrifying results.

These three came in the form of the Black Death, Influenza and Smallpox. Through today’s piece, we will take a look at all of them in detail to show how they sized up.

In some ways, coronavirus is absolutely nothing when pitted against the Black Death (at least going by the current statistics).

This was an ancient disease, thought to have happened between 1346 and 1353. The implications of the Black Death were staggering, and still are to this day. It is understood to have killed more than fifty million people, which equated to 60% of the population of Europe.

The Black Death came through the bubonic plague; which weas a disease caused by the Yersinia pestis. This was carried by wild rodents.

Of course, the method of infection here is much different to what we are seeing with COVID19 infections. This wasn’t the sort of condition caused by inhaling droplets of infected air, or by hospitals not using the appropriate medical cleaning accessories to prevent the virus remaining on surfaces.

Instead, it all came through the bite of a flea. Fleas would gather on rats that had been killed by the Black Death but over time, these numbers of rats were dwindling. It meant that fleas were hungry and needed alternatives sources of food. Humans were the best alternative and one bite was enough to pass on the disease and in 80% of cases, eventually kill a human.

Something a little more recent comes in the form of influenza. This came about in 1918 although still to this day nobody is quite sure where the virus originated from.

Again, the effects were catastrophic. Influenza is understood to have killed 50 million people around the world and just like we are seeing with coronavirus, there was no vaccine to stop it in its tracks. It meant similar efforts such as self-isolation, quarantine and practicing good personal hygiene were key in attempting to keep the numbers lower.

Perhaps one of the scariest diseases comes in the form of smallpox though, with this said to claim around 300 million lives during the 20th Century. Worryingly, it kills one third of people it infects.

Smallpox has been around for thousands of years and there is a vaccine to treat it. It was officially announced that it has been eradicated from the world in 1980 and nowadays, there are just two labs which house the virus. Vaccinations around the world now don’t tend to be given out and this is hopefully one disease that can be firmly consigned to the history books.